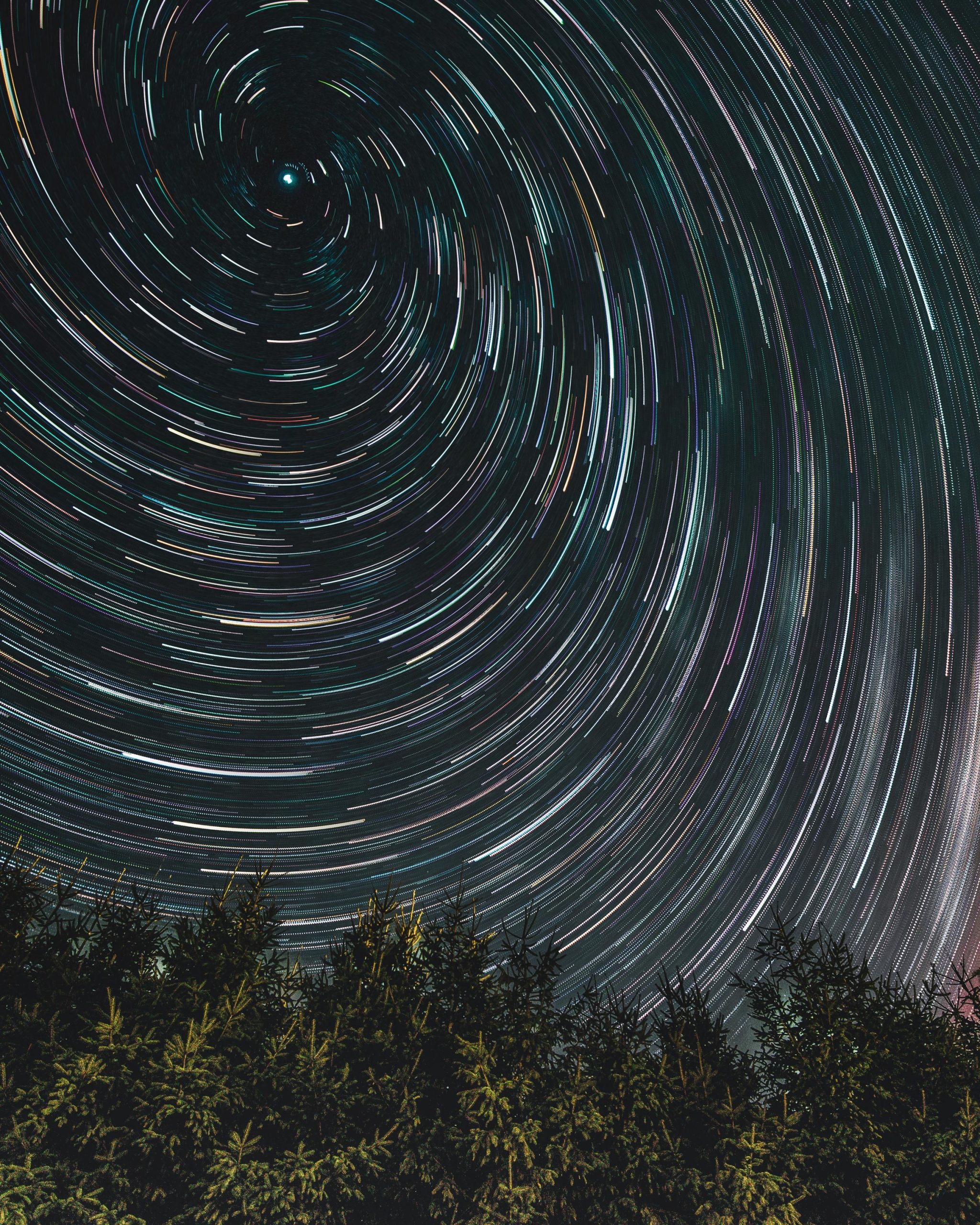 Before reality comes a thought, an idea, a dream. If you can really see it, feel it, hear it, it can become reality, because it is already real in your mind.

Aristotle said it simply over 2,300 years ago: “We are what we repeatedly do. Excellence, then, is not an act, but a habit.”

If you have never experienced something, you cannot visualise it; visualisation is the recreation and/or mental improvement of something already experienced. Something new; a new experience, playing at a much higher level… this must first be imagined.

For decades people believed that it was humanly impossible for man to run a mile in under four minutes; they thought one would burn up inside, or some such thing, from the exertion. Roger Banister, a young English university student was convinced that it was possible and set out to achieve “the impossible”. After a couple near successes he finally beat the 4:00 barrier, finishing in 3:59.4. This in itself was a great achievement, but what is interesting for us is the fact that almost immediately after Banister’s record run, he and several other runners beat the mark in that same year; a sub 4:00 mile was now imaginable. This phenomenon can be seen over and over in human history with E=mc2. Einstein said that he saw the theory in a dream before he started to actually work it out. Hand-held communication devices didn’t exist in the late 60’s, but Gene Roddenberry imagined the communicator in Star Trek; once this device came into the universal imagination, it was only a matter of time before the mobile phone became a huge part of many people’s lives. Caveat: none of these things happened just because someone thought “oh wouldn’t it be nice…” (that only applies to The Beach Boys ;-). No, there was some very serious work involved. Work, setbacks, more work, visualization…did I say visualization? Maybe it’s time for a new topic!

Start small, start familiar. Let’s take one of my favourite examples: In the Cowardly Lion’s song from The Wizard of OZ, “If I were king of the forest” is a great example of the process, Imagination-to-Visualization.

We can see his imagination, allowing him to see the true courage that was already hiding within him. His song is, in fact, a sort of Incantation, in that he is physically “into it”, mentally focussed on it, and the language he is using is strong and positive. This Triad of using the body positively, focussing on his wish, and the use of strong, positive statements starts his mind working on him becoming the “King of the Forest”.  Once he’d imagined his courage into being, he is able to put it into play when he really needs to. If he could do it, so can you; everything you need to succeed is somewhere inside of you.

Play a note on your instrument, your favourite note, a note that you like to hear yourself play, your best note (get the idea?). Listen to the sound, feel your muscles, the air flow, the feel of the bow on the string, the way you feel when you play that note, the smell of the brass, the wood, the resin. Notice what you are seeing while you are playing and get as much information about that note as possible. Now put your instrument aside, sit comfortably and close your eyes. Take three very deep breaths (in the beginning this will probably take a bit longer); on the first exhalation, check your body for tension. If you find your throat is tight, tell it to relax and it will relax. If your fingers or wrist feel tense, tell them to relax-they will. Go through your body on the long exhalations and release all tension. You may also want to use the Progressive Muscle Relaxation (PMR) method. This consists of slow, deep breathing, followed by systematically tensing, holding, and the relaxing all of your major muscle groups. It can be done in 5-10 minutes. This is best done in a sitting or, better yet, lying down position.

Now go back and remember all that you put into your memory banks about that note. Recall the smell, the feeling, the texture of your instrument, how your breath felt Use all of your senses. What you’re doing here is putting down markers (bookmarks, if you will) for future reference. When you have this reference of yourself playing this superb note, it’s a short step to allowing your mind to conceive this quality. This can be for any note you might imagine yourself playing. Over time you will find that you will be able to speed up or slow down this mental practice but I will come to that later.

As a first step, imagine a great performance. Think of someone you really admire who you’d like to be like, not someone you’d like to be! First, you need to get into a receptive, meditative, open state. This is when you allow and welcome all of the ideas, thoughts, feelings, and images into your subconscious mind. I’ll deal with the how of getting into “state” later.

Imagining that performance in your mind, hear the way they play, the lovely phrasing and sound and sense their confidence as they play.

For the next step imagine yourself as the performer. Yes, YOU are performing at this level and can now experience exactly what it’s like. Performing in your mind’s eye, feel every bow stroke, every breath you take, the feelings in your fingers, your throat, your lips, hear just what a superior performance is like.

If you watch professional skiers waiting for their turn to race down the course, you will inevitably see them in a racing position, visualizing their descent with all the turns, and jumps that they have already encountered in training sessions. They are doing kinaesthetic visualization which is an act of visualizing with minimalized physical movements, helping recreate the perfect run in their minds.

Coming back to your visualization, it’s no longer your idol playing, but instead you. Yes, you yourself, with your sound, your musical ideas but at that much higher level. Once you can imagine yourself playing at this level and you regularly practice your perfect visualization of your optimal performance, your mind will start to seek the ways and techniques for you to physically make this reality. The mind, being a sort of servomechanism, will, subconsciously seek the goal you have set it and, as long as your sceptical “left-brain” analytical thinking doesn’t get in the way, work towards a achieving this goal.

This has now become “real” in your mental world and you are able to visualise yourself playing at this level.

Being able to see yourself playing at this higher standard,  having given yourself permission to play beyond your present physical level, you can use visualisation as a tool alongside of your concentrated, goal driven, super focussed, mindful practice to progress towards the level that your mind already knows you to be capable of.